Info
This is an edit from my very first hard drive which contained all the original Shipsterns footage. I thought this drive was long gone and was pretty happy to stumble across it over the weekend. Covered in a thick layer of dust, and lying at the bottom of an old mouldy box I didn’t hold much hope but plugged it in anyway. Bang!!! we had noise and after 5 minutes of creaking and moaning, and a constant high pitched squeal that sounded like a cat was dying, it finally loaded. I recovered about 50 files but the other 400 or so were toast. The opening is all early paddle footage, the middle is from the biggest tow day ever and the end has a few clips from April with Kelly Slater and crew.

Film/Edit: Dave Otto
facebook.com/shipsterns
The entire video was graded with VSCO.
The first section was filmed with a Canon HV20, the second section a Sony EX1 and the last a Panasonic AC90. 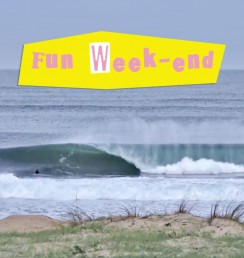 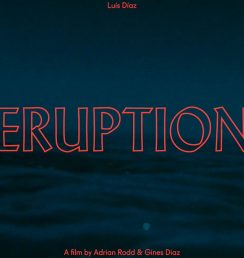 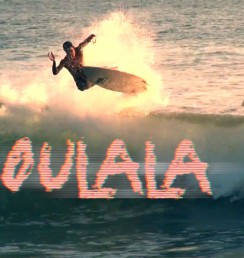 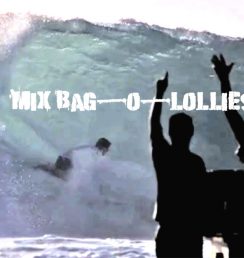 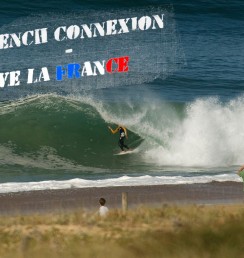