Info
After a whirlwind 2016 in which Mick had a close encounter with a shark at Jeffrey’s Bay, separated from his wife and lost a brother, he decided it was time to take a sabbatical from the world tour. It was time to reset, get back to the basics and get to know himself again. He spent the year travelling the globe, venturing to places he’d only dreamed of in the past…

During that time, it only made sense that he returned to his roots – the land of the Irish. Because as you’re reading this, he’s facing one of the hardest choices of his life – will he return to tour in 2017, or will he hang up his jersey forever?

Join Mick Fanning, as he goes home… and faces the Irish Crossroads. 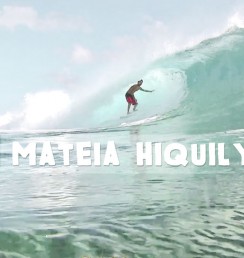 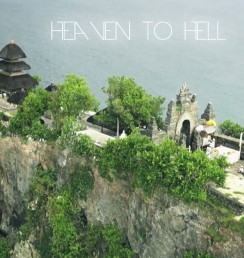 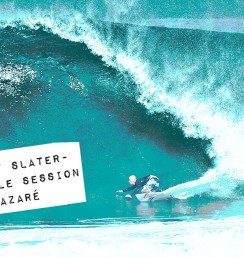 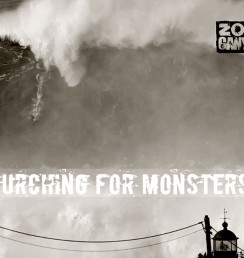 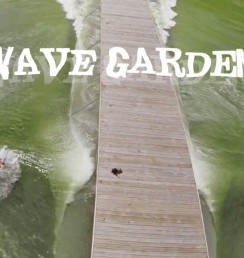 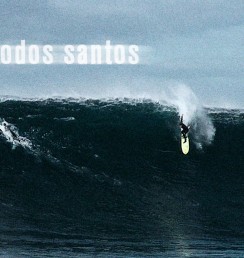