This is the story of a young man who started with the classic surfing career. After Surfing his first big waves and pulling into big barrel and through the inspiration that is his good friend Kepa Acero, he found his passion for the exploration and the discovery.
Four years ago he found an area on google maps that looked like it had great potential. After waiting for a long time the charts finally revealed a swell that was traveling thousands of kilometres across the ocean and he knew that this was his opportunity.
Arriving in the fading light of the first day, the waves were small but looked perfect. But doubts remained: was the wave too fast? The next day all questions were answered, all the dreams and expectations were about to come real…

After four years searching the globe for untouched perfection, Natxo Gonzalez and Jon Aspuru found a crazy wave, “one of the heaviest waves I’ve ever seen.”

“It was a long time dream to find an epic wave, like my really close friend Kepa Acero,” Natxo says. “Kepa has always motivated me with his work and since I was a kid, and because of him, I’ve never stopped searching.
Four years ago, I found a place where I thought there could be one of the best waves in the world. For years, I had been studying the conditions of this place; I wanted to know how swell worked there. I saw a really massive, long-period swell on the forecast that I thought could be perfect for this place. I called my good friend and filmer, Jon Aspuru, and we just went. What we found was a perfect right hander running along a super long sandbar with no one around, really crazy…” 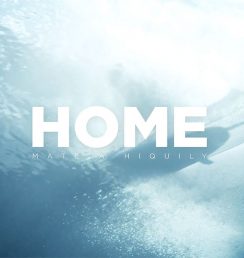 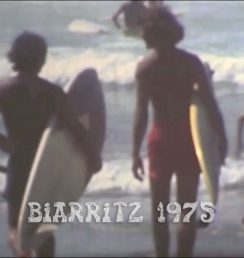 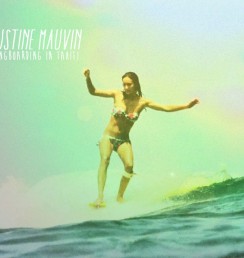 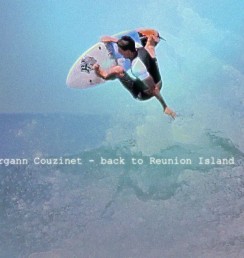 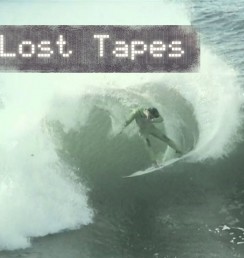 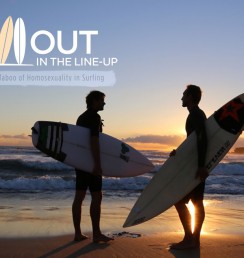 Out in the line-up – Homophobia in Surfing